Do you know how I got my first book deal? No?

Let me tell you about it.

It all began on twitter. I’d been working on The Distant Shore for a while when I met a publisher who had been tweeting about her new puppy, her sleepless nights, and how much she loved coffee. We didn’t talk about my novel; I wasn’t ready to submit, and I didn’t want to impose. It was unreal enough that I was talking to an actual publisher.

But then, one day in January 2011, some other writer tweeted about good ways to promote your writing, and how to get it out there for people to see. One of those ways was posting page 99 of your WIP on your blog.
So I went back to Distant Shore and looked up my page 99. It happened to be in the middle of a fun scene, one of my favorite parts of the novel.
I posted it, sent the link to my blog to my chatty publisher friend, and within seconds they asked for the full manuscript.
The rest is history. Now five novels, and three Independent Book Publisher Awards later, I’m as happy with them as I was on the first day.

This summer I started writing a new series. To celebrate that, I’m again sharing page 99 with you, this time from The Nobody Girl, the first novel in my new Sunset Bay series. 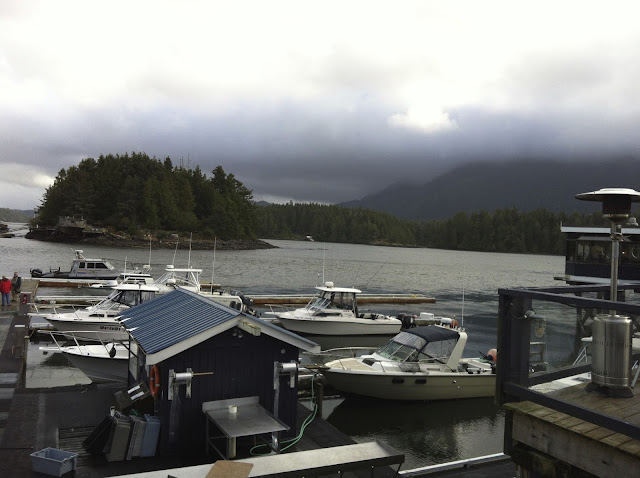 I’d left the car outside Poppy’s, which meant I had to trudge back up the road.
A cold wind was blowing up from the ocean, bringing more clouds, more rain, and darkening the early afternoon.

I stood on the pier in a strange town, watching the trawlers as they swayed on the gentle swell inside the protected cove. They made sounds, those ships; they were talking in their gnarly, wooden voices, telling each other of their night out on the open waters, and the wonders they’d seen: great blue whales cruising lazily in the icy waves, orcas singing their song to the stars, and maybe even mermaids, elusive, beautiful mermaids, their white skin and golden hair shining in the moonlight.
Secrets, they were sharing secrets that no man had ever seen, or ever would; things that happened in the night while the humans slept. That was the time when life came up from the deep to preen in the light of the Milky Way.
That bell was tolling again, counting out heartbeats in an irregular pulse, singing a counter melody to the ocean’s song.
Rain dripped on my face and hair, rain that was somewhere between mist and water drops, it was that fine and slow. It felt like a veil, like gossamer cobwebs, like a dewy cleansing mask, and I tilted my head to catch more of it. Never before had rain seemed so good. 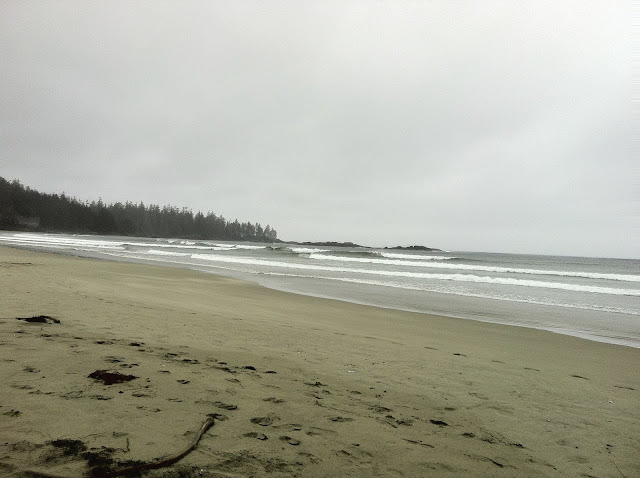 “You don’t have to be alone, you know.” Duncan, who else. “You have friends here, Liese. I know you’re used to being alone, and you think people don’t care about you, but that’s just not true anymore. We do care. You have a new home here.”
Yeah, and I knew why he was saying that, right? It wasn’t about me; it was about that precious piece of land, the forest. And maybe even the cabin. But not about me, not about the person.
“You can’t possibly say that,” I replied, pulling my sodden jacket tighter around my body, “You don’t know me, you don’t know anything about me, and you’re only talking to me because of that inheritance. I know what you want, Duncan. Go away.”
“You do?” He really had a nice mouth. And nice eyes. And… well. He really looked nice. “You think you know what I want? Well, darling, you can guess all you like, but I’m telling you, you’re so totally on the wrong track. I don’t know what turned you into the sad, hostile woman that you are. But I can say this: you can stop now. You can unpack your smile, and the sweetness that you keep hidden under all that bristly behavior. You’ve passed the test. We like you.” 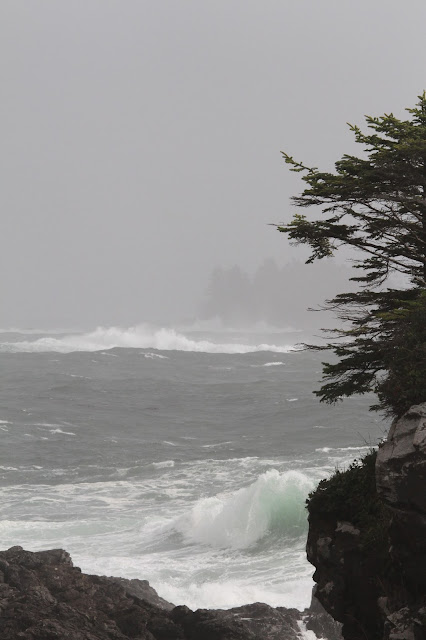 And with that, he walked away, his hands in his pockets, whistling a merry tune. 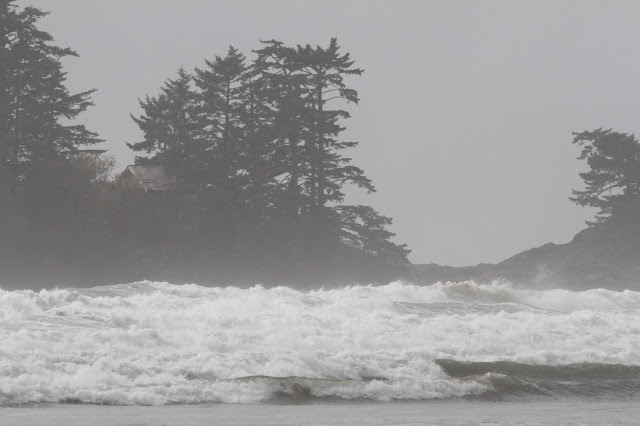 If you liked this little excerpt stay tuned, sign up, for more!


(All photos: Sue Farrant)
Posted by Mariam Kobras at 6:45 PM