Have you noticed the name of my blog recently? That's right, it's called "Meet The Mimosa Club". Some of you know where that name comes from, others may not. The Mimosa Club is a twitter group. It came to life one night about two years ago when Bunny in Virginia was having a solitary drink on her porch, a Mimosa, and shared it with all of us virtually, and Pea coined that name. We were having a cocktail hour together over twitter: Pea, Bunny, Leslie, Lydia, Jane, Sue, Libby, Dreena, Kim, Lisa, Patti, Dana, Patsy and some more. We imagined how we would all meet up somewhere and have a huge party, a pajama party, no guys, only us girls. And we made plans how we could really make this work, in real life, and the easiest way seemed to be to invite me over, the only one from another continent in that group, and hand me around like the Olympic Torch.

All this was planned for last summer but then didn't happen because I became ill, blah blah you know all about that, so I won't go into it again.

The good news is, the trip is going to happen this year. And I have proof! Look! 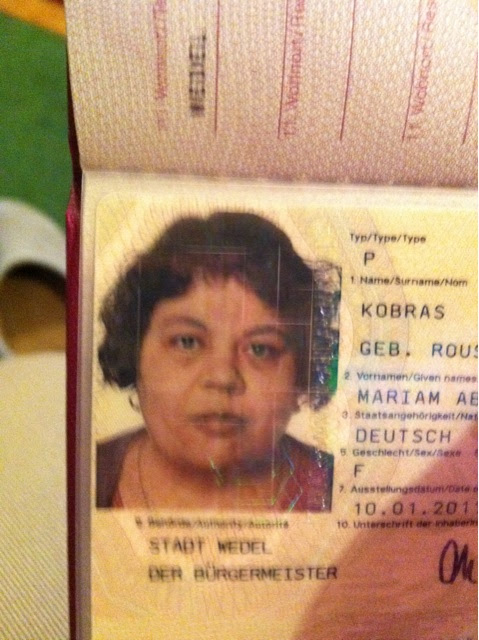 Yeah I know it looks like a freaking mug shot. Do you know how much concentration it takes to look JUST in the right direction, your head tilted JUST so and please don't move and don't smile? But it is in my passport now. Which means, I have one, which also means I'm serious about this trip. Wanna see how serious? Here it is: 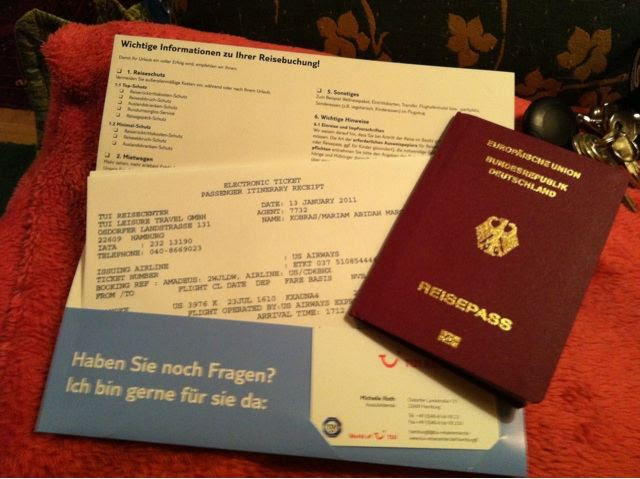 That, my friends, is what a plane ticket looks like these days. I recall when they used to be little booklets with the airline logo on them, something that you could hold and fondle, and something that made you feel special and important, like "Oh look, I own an airplane ticket, I'm actually GOING somewhere!" No more. These days, it from a computer and looks like any old print out. The charm has gone out of it. But no matter. The facts are the same. The price too.

So, you've of course gone ahead of me by now and realized I'll be traveling this summer. I'll be an Olympic Torch. I'll meet the Mimosas. Well, not all of them, but a good number.

And I'm liking very much how my trip will start. 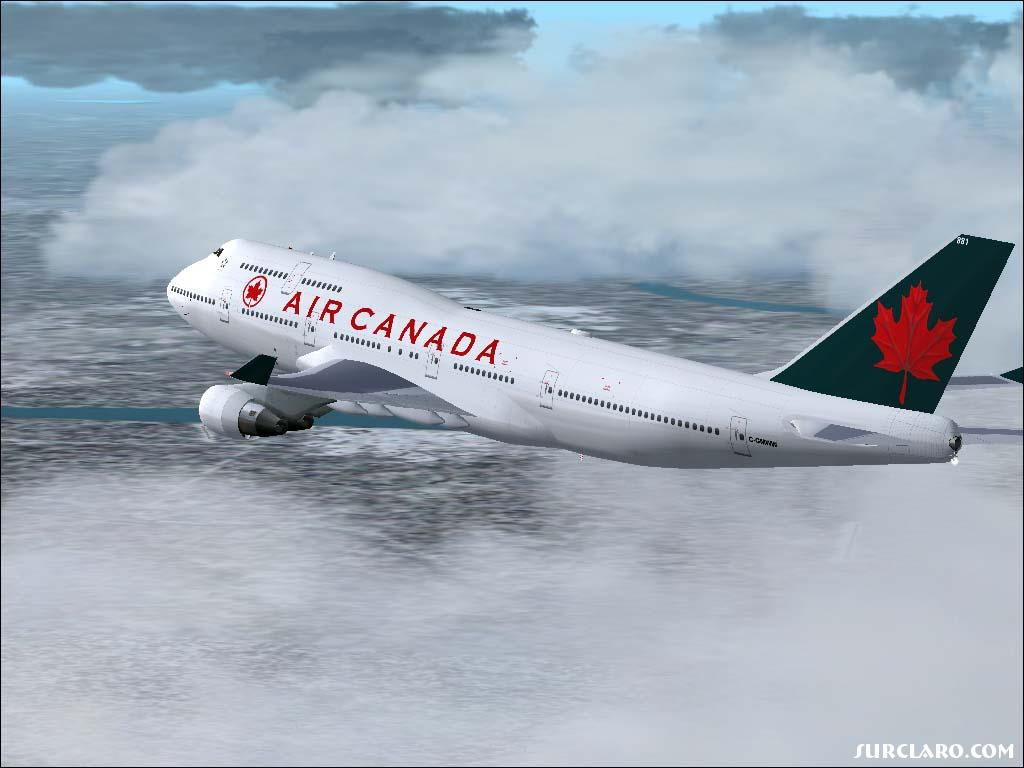 Oh yes Baby. Good old Air Canada! That Sue, she has the tongue of an angel, and she talked me into visiting her in Vancouver, which was not exactly on my plan, but who cares. In fact, traveling the LONG distance with Air Canada makes me feel safe. Nobody hates Canada enough to put bombs on their planes, right?

Which also means, I'll be entering the US by car and not by plane, and for some very quirky reason this makes me feel extra luxurious and not touristy at all. Anyone can fly into the US, right, and spend a vacation there. I'll be driven across the border. From Vancouver to Seattle. And speaking of Seattle, we'll visit the original Starbucks there. Alright, I admit it, I love Starbucks. And I collect their city mugs. And I'm looking forward to seeing the original café. So there.

But I'm also looking forward to dipping my feet into the Pacific.

This is a grand concept, in fact. I've never been that far from home, and never on another ocean than the Atlantic. Going all the way to the Pacific Coast feels a bit like going to another planet. Sue will laugh at this, and Jane, Susan and Tara too, I'm sure. But maybe they would feel the same way, coming all the way here. Vancouver and Seattle are far, far away from Germany.

From Seattle, I'll fly to Washington DC. Another pretty long flight, but I won't be alone. Sue will be going with me to meet Leslie, Patti and Marianne. Leslie will hand me over to Bunny a week later. Remember, she's the one with the Mimosas on the porch, in Lynchburg VA. A few streets down from her there is Jennifer. Are you keeping count???

One week in VA, and I'll board a very small plane to Portland ME. Yes, eclectic choice, I know, but the lovely family Farrand is there, and I'm looking forward to meeting Steve and Nancy very much. Also, I've been told there is lobster to be had in Maine. That is a very tempting thing. Lobster. Oh my, yes! 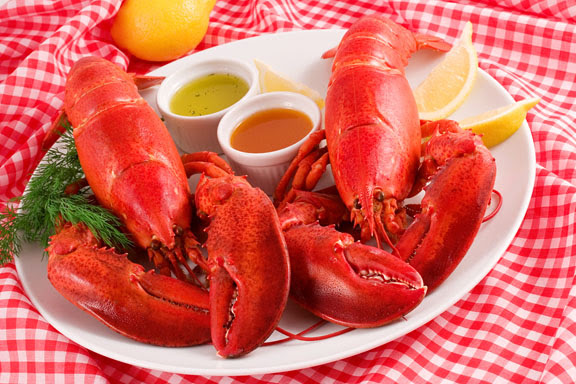 Objections, anyone? I thought not.

On the way to my last stop, NYC, there are two errands I have to run: pick up sweat-shirts for my kid at Yale and Harvard. He asked for that. 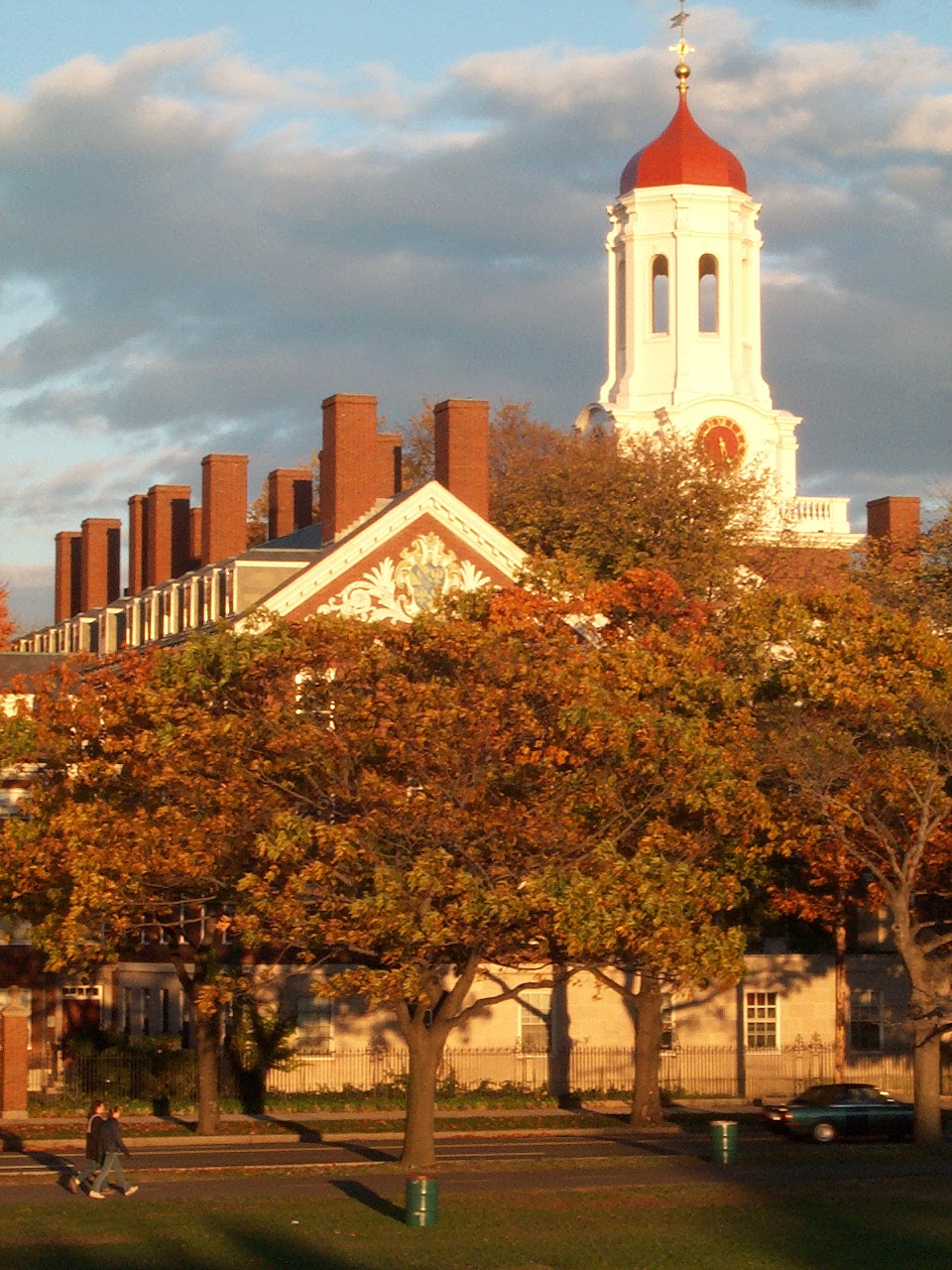 Harvard. He would like to study here, and I love him for that. Of course it will not happen - unless my book does become a bestseller, which is not impossible - and we can afford it. But I like that he dreams about it. He is sixteen, and he wants to go to Harvard. Good kid! At least I can get him a sweat-shirt, right?

And after that... oh yes. New York City. Been there, seen it, and now I can hardly wait to return. Only this time, I promise, dear hubby, I won't buy seventy books. I promise. Last time we were there we had to get a new suitcase to get all those books back home. Hubby is still teasing me with that. 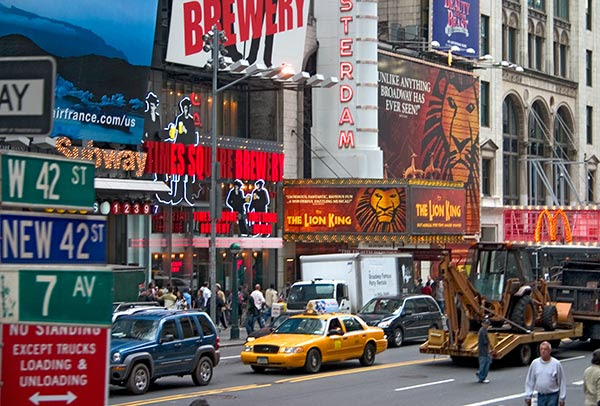 Oh yes. My dream: a backstage tour of the Shubert Theater. A visit to Juilliard. Explore Brooklyn. See the Chagall mural at the Met. Have lunch in Chinatown and a coffee in little Italy afterwards. Take a pic of the Bitter End. Have a drink with Paul and Keith. And meet all my other NY tweeps, like Sharron, PJ and MaryChris. Walk down Broadway, and browse the Rizzoli store and visualize my book on display there. Which might happen some day! And if I get very, very lucky, attend a very special show here: 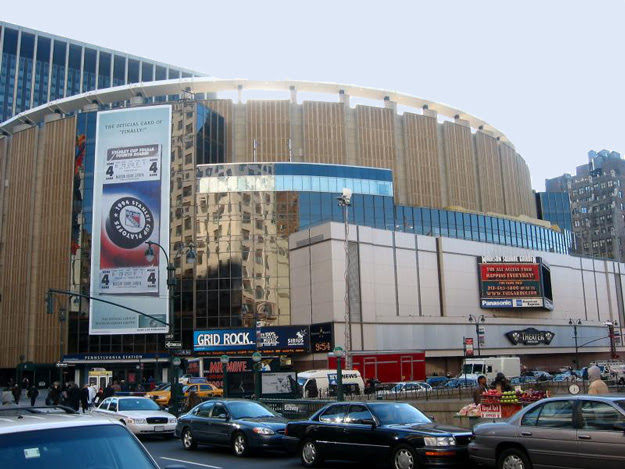 And I bet you know who I want to see: 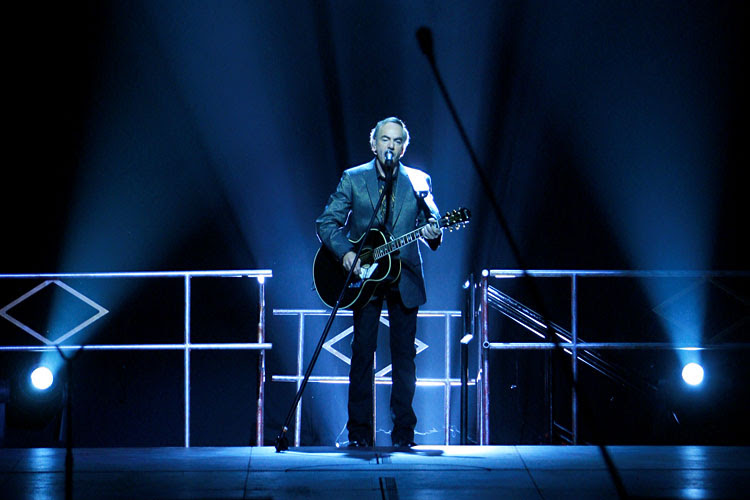 That's right. The one and only.

But no matter. I'll be traveling this summer, and I'll meet the Mimosas. That's the only thing really important about this long trip. It started on twitter, and all this will be tweeted and blogged about when it happens. And I can't wait.
Posted by Mariam Kobras at 11:59 AM 20 comments:

The stats helper monkeys at WordPress.com mulled over how this blog did in 2010, and here's a high level summary of its overall blog health: In 2010, there were 30 new posts, growing the total archive of this blog to 50 posts. There were 122 pictures uploaded, taking up a total of 31mb. That's about 2 pictures per week.

The busiest day of the year was August 8th with 76 views. The most popular post that day was A New Blog, A New Life.

Where did they come from?

The top referring sites in 2010 were twitter.com, facebook.com, meetthemimosaclub.blogspot.com, networkedblogs.com, and hootsuite.com.