Once again, author friend Michelle Franklin rocks the boat with her Frewyn stories! Follow her on her blog hop to celebrate Tales of Frewyn Vol.2 and meet all the lovely characters as they stumble, wander and trot through their adventures!

Featuring appearances from thirty of the Haanta series' most beloved characters, Tales from Frewyn Volume Two pays tribute to the animals that inhabit the world of the Two Continents. From Mr Cluck, the rooster that refuses to crow, to Tuatha, the stubborn Westren longhorn, the series boasts a multitude of strange and wonderful creatures, including traveling mice, mischievous mares, vicious rats, and eloquent gulls. Join everyone in Khantara Ghaasta, the Diras Castle keep, and the far reaches of Westren and Haantaledhran in honouring their feathered companions and furred friends with this collection of their most daring and delightful episodes.

Buy the book at: Amazon | Barnes and Noble | iTunes | Smashwords

Giveaway is open internationally and ends on December 25, 2013. Winning entry will be verified prior to prize being awarded. No purchase necessary. You must be 18 or older to enter or have your parent enter for you. The winner will be chosen randomly via Rafflecopter and announced on the widget as well as emailed; they will have 48 hours to respond. Failure to respond will result in a new winner being selected. This giveaway is in no way associated with Facebook, Twitter, Rafflecopter, or any other entity unless otherwise specified. Number of eligible entries received determines odds of winning. Giveaway was organized by Paper Crane Books and sponsored by both the press and the author. Void where prohibited by law.
a Rafflecopter giveaway
Posted by Mariam Kobras at 1:07 PM No comments:

Reposted from my publisher, Buddhapuss Ink: 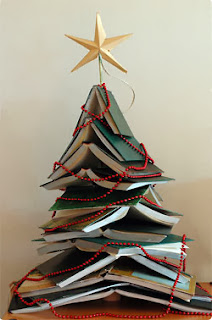 Did you know that you can give someone one of our kindle ebooks as a gift to anyone with an e-mail address?

Kindle book gift notifications can be sent to any e-mail address. The recipient can read the book on a registered Kindle device or with any free Kindle reading application on their smartphone, pc, or more. You don't need a Kindle device to send or receive Kindle books as gifts!

From the Kindle Store, select the book you want to purchase as a gift.
On the product detail page, click the Give as a Gift button. 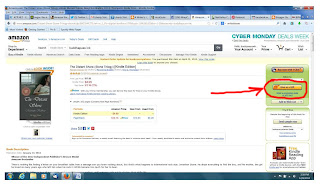 Enter the personal e-mail address of your gift recipient. 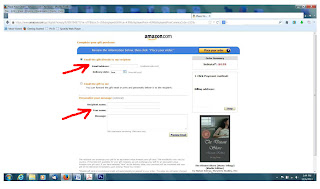 Enter a delivery date and an optional gift message. 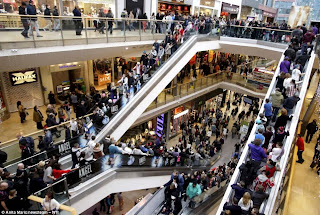 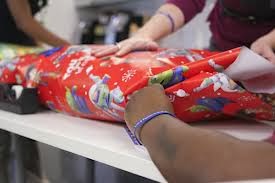 and for all you procrastinators 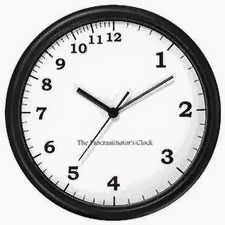 You can order on Christmas morning and they'll get it within minutes!

Posted by Mariam Kobras at 2:20 PM No comments:

Why I Hate You

Of all the words in the universe (and the English language) my least favorite is probably "aspire".
Don't get me wrong - it's a nice sounding word in itself, and who ever made it up was probably very happy with it.
But… aspire.
Let's take a look at aspire. It feels like a thorn in my side, like something that hurts and itches every time I take a breath. What does it mean, this "aspire"?

I think the context in which I most hate it is when someone says, "I'm an aspiring writer".
That's something that, as a writer, I do notice, and hate.
Why do people say that of themselves, I wonder? Where do they think that line is, where they cross  from "aspiring" to "no-longer-aspiring", finished, or whatever they believe comes after "aspire"?

You can aspire to be a famous writer, an award-winning writer, a bestseller author. But if you're writing, you're a writer, and aspire – nothing.

"Aspire" has something painfully unfinished about it. It's a word of defeat before even having tried, a minimizing of possibilities, an admission of not being good enough for what you want to do.
It sounds like an excuse for a failure that hasn't even happened, like a formula of comfort if things go wrong.
It's a shield to hide behind when things don't go the way they were imagined.
Is it easier to say, "I'm aspiring to be a writer, but it's not working for me yet" than "I'm an unpublished writer looking for a publisher"?

How do we measure success? What makes a writer a writer? A finished manuscript? A published book? An award, a movie deal?

I think it's a measure of how seriously you take yourself as a writer, to be honest.
"Aspire" leaves that back door open for you to stop, give up, start something new without finishing what you previously started. "Aspire" is another word for "I can do whatever I want, and no one will blame me for it".

"Aspire" is the opposite of "dedication".
Being dedicated to your project means seeing it through, writing all the way to the end, editing it, and sending it off in a submission.

If you want writing advice from me, this is what you'll hear over and over again:
sit down, write, edit, submit.
It's that easy, and that hard. Don't aspire. Be dedicated.

Posted by Mariam Kobras at 5:14 PM No comments: