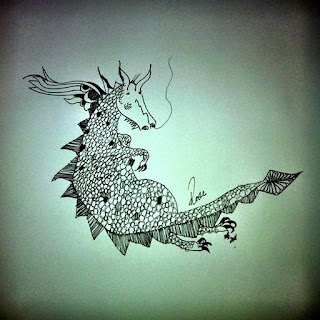 
Today I’m honored to present two twitter friends to you, Marousia and PeterWilkin1.
They met on twitter, made friends on twitter, and decided to collaborate on a novel. We could watch them develop the story, talk about it, and finish it, and we celebrated with them. It’ my pleasure to be the first to host them. Here is what they have to say about their book! 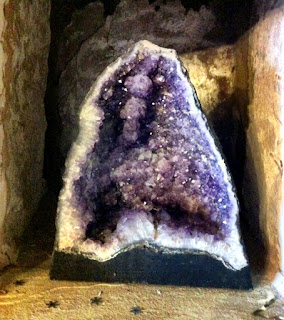